Do you like this car?
1992 Bayliner Trophy for sale
Current customer rating: 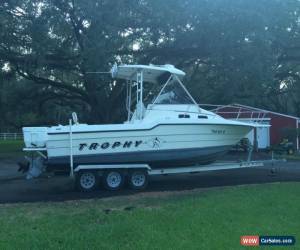 
from Maria, dated 31 August 2018
You have received a new message from Maria Kunikova.
View message: https://goo.gl/wnPHLZ
.